You are here: Home / The Church / The Biography of Pope Francis – The 266th Pope of the Roman Catholic Church

During March of 2013, the 266th pope of the Roman Catholic Church was elected. Jorge Mario Bergoglio, known as ‘Pope Francis’ became the first pope from Americas. Named as person of the year by the ‘Times’ and nominated for the 2014 Nobel Peace prize, Pope Francis is admired and loved across the globe. 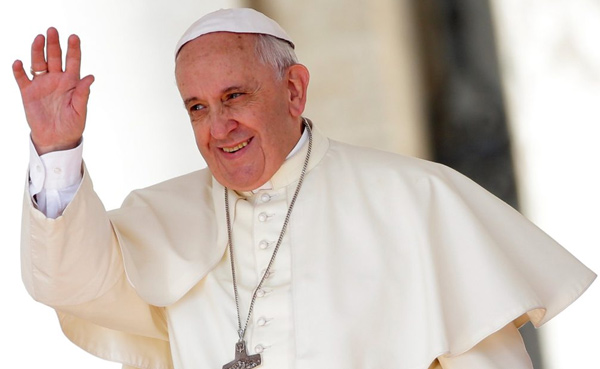 Titled As the 266th Pope

The Life of Pope Francis 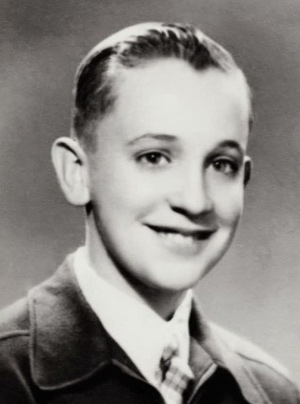 Pope Francis was born in Buenos Aires, Argentina on the 17th of December, 1936. When elected as the pope in 2013, he was already 76 years old. Jorge Mario Bergoglio was the son of Mario José Bergoglio and Regina María Sívori, two Italian immigrants. Bergoglio was the eldest of five children. It is said during his younger years he enjoyed traditional dancing and his studies. Before realising he should pursue priesthood, Bergoglio worked briefly as a chemical food technician.

It wasn’t until 1960 that Pope Francis became a Jesuit. Later in 1963 he graduated as a philosopher and became a teacher of literature and psychology at a college in Santa Fe. In 1971, he completed the final stages of becoming a Jesuit at a university in Spain. On the 22nd of April, 1973, Bergoglio vowed his profession as a Jesuit. This was the year he was also granted the position as the Provincial Superior of the Society of Jesus.  In 1986, he completed his doctoral thesis in theology in Germany.

In his later years, prior to being titled as pope, he served as an archbishop for the city of Buenos Aires from 1998. Between 2001 and 2003, Bergoglio was the cardinal of the Roman Catholic Church of Argentina and in 2005 became the president of the Bishop’s Conference of Argentina. Pope Francis today is idealised by millions of people for his work for humanity, advocacy for the environment, help for the poor and involvement in political diplomacy.

What has Pope Francis Taught Us?

Since 2013, when Pope Francis was first elected he has taught us as Catholics to be more accepting of others and the world around us. Through inspiration he has led many to transform their own lives with his own modern day take on being the Pope. Pope Francis has been noted for his true commitment to the poor, his attempt to close the gap between racism against culture and beliefs, his views on abortion, contraception and same sex marriage, and the fact all should be treated as equals.

In 2016, the Pope urged other priests around the world to be more accepting of people who are homosexual. In this same year, he also vouched for his belief that women should not be priests. In 2017, Pope Francis was the first pope to visit Myanmar, a majorly Buddhist country. 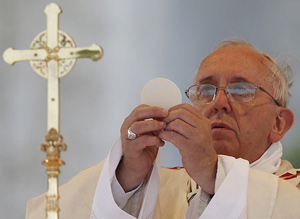